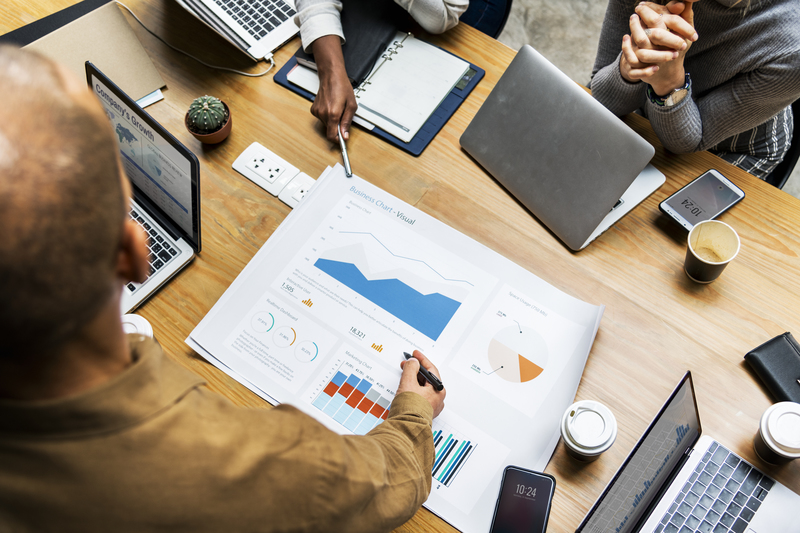 There comes a time in every business owner’s life when they have to take a back seat and let someone else take the wheel. Perhaps due to health challenges or some major things happening in their lives or age limitations.

When they get to this junction, there are two roads, so to speak. One road is planning an effective exit strategy, and the other is leaving it all to chance.

Some actually take the time to plan an exit strategy because they realize that it’s the only sure way to ensure financial stability that’ll, to an extent, influence the next phase of their lives.

And the others, well they do not consider planning an exit strategy important due to some misconceptions.

Let’s talk about three of them.

For some business owners, they cannot envisage leaving immediately after they sell. They imagine that they would have to hang around, train the new executives on the job and ensure things are running smoothly before completely handing over.

Such an idea makes them approach the subject of planning an exit strategy with reluctance because they’ll still be around for quite some time after selling, so what’s the point?

Here’s what can help. Start early by creating a team that’ll be capable of running the business well and maximizing profit. That way, they can make an exit soon after selling.

Business Owners and non-business owners alike tend to adopt the idea that once a business has been built to a point where it can be sold, with a good advertisement, buyers will rush in on the sale.

The sad truth is, that’s not how it works. A couple of factors outside the business itself have a bearing on how fast the sale moves, for example, the economy of the country. Prospective buyers are more in a thriving economy.

Asides from such external factors, we have internal ones. Some buyers look out for the state of the M&A market before making a decision. Some others might want to know what exit plans have been put in place.

Most new entrepreneurs go into business without a clear vision of their company’s future goals. Without clearly defined goals and a plan to execute those goals, they may go a distance but get overwhelmed or discouraged. And when the time comes to plan an exit, they don’t feel their business measures up.

The problem is that they feel completely immersing themselves in their business will get them far fast. While that is not wrong in itself, it is also wise to take some time to figure out their long-term goals for the business, come up with an actionable plan to execute those goals, and work hard towards increasing the value of their business.

If not, the stagnation they’ll likely feel as an employee is the same feeling they’ll get while working for themselves.

If you’re looking for help from professionals on your exit strategy, look no further than A. Neumann & Associates, one of the East Coast’s top M&A Firms.

February 15, 2021
« Previous post
Why Do Teachers Need Virtual Assistants?
Next post »
How to read a fundamentals analysis of an investment?