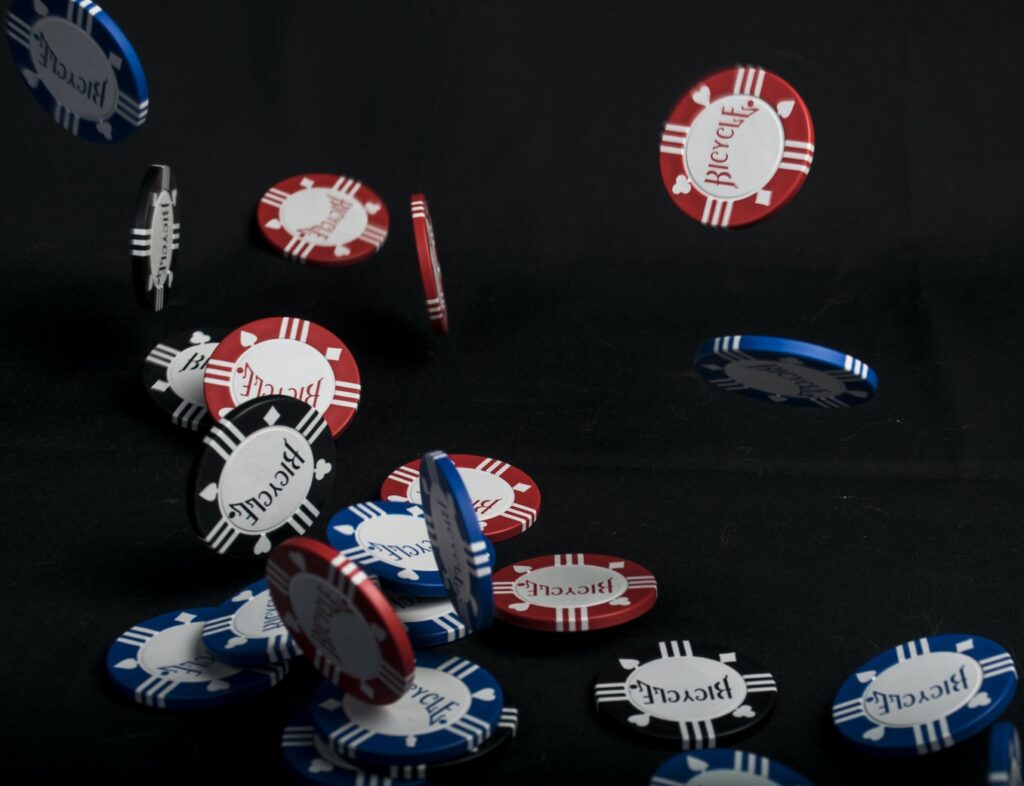 Zappos is an online shoe and clothing retailer based in the home of gaming, Las Vegas.

It was founded in 1999 by Nick Swinmurn, along with Tony Hsieh and Alfred Lin, who bet big on the company with a $2m investment. Hsieh retired as CEO in August 2020 after 21 years at the helm and having steered the company through challenging financial times, adapting to market changes, and on to the success they are today. He tragically passed just a few months later, but his influence is still felt today; much of downtown Las Vegas benefitted from a revitalization project initially designed to house Zappos employees.

Traditionally, The Strip is where the action seems to be in Vegas, with slot machines, bright lights and poker games. The latter inspired Hsieh throughout his career, as he learned many lessons from playing. He explored the impact of his learning extensively in his book, Delivering Happiness: A Path to Profits, Passion, and Purpose. In it, he credited an understanding of poker as helping him achieve his business goals.

“I had always thought that poker was mostly about luck, being able to bluff, and reading people,” he wrote. “I learned that for limit hold ’em poker, none of that really mattered much in the long run. For every hand and every round of betting, there was actually a mathematically correct way to play that took into account the pot odds.”

This revelation led to him studying poker extensively, and he found several lessons and disciplines within that helped him become a success in his business life. Whilst Poker.org reveals you need to learn the different hand rankings and varieties of poker, Hsieh found another, less obvious opportunity he could take back to his business ventures.

“With the coin that lands on heads a third of the time, this would be like seeing the coin land on heads once and changing your behavior, so you bet on heads when the mathematically correct thing to do is to always bet on tails no matter what happened in the previous coin flip (the right decision).”

That lesson was just one of many the Connecticut native learned from the game. He cites continual learning as a key business element; he studied poker, understood the math behind the cards and adjusted his game accordingly. He did the same in business, claiming he learned from others who had done it before and learning by doing. He understood poker, but he only truly got it when he sat around the tables, putting practice into action.

Zappos are an internationally renowned brand, and they will thrive despite the departure and tragic loss of their CEO. However, many new entrepreneurs will follow in Hsieh’s footsteps looking to make themselves a success. They should be paying close attention to poker, not least the ongoing World Series of Poker, which CBSSports.com explain is currently going on in Las Vegas.

By following the game and picking up Hsieh’s book, they might just be the next big thing to emerge from the cluster of startups in Las Vegas’ downtown, an area dripping not only in gaming history but also in Hsieh’s ongoing influence.

If you enjoyed this article, you might also enjoy our piece titled ‘The Ins and Outs of Running a Startup Business’, which can help you as much as poker at the start of your journey.

How to Boost Your Business Credit Score

What Are You Doing to Improve Sales?

How Does IQ Option Make Money?

Next post »
How to Create the Perfect Marketing Team in 2021

How to Create the Perfect Marketing Team in 2021