Get equipped and protect yourself from scammers whilst driving! 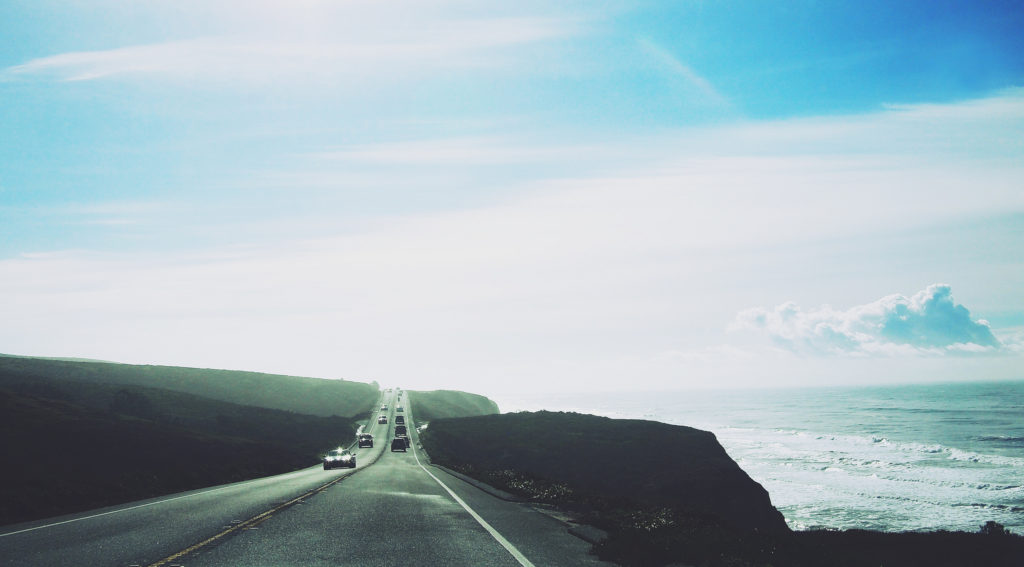 Accidents that are not your fault, road rage incidents and even ‘Crash for Cash’ are sadly more commonplace than we would like. There is, however, a potential solution to these problems, or one that can minimise the impact of any of these types of events. Buy and install a camera in your car so that you can have peace of mind by being able to record accurately any incidents you may be subjected to on the roads.

Peace of mind and accurate recordings are not the only benefits attributed to wireless camera installation in your car. The police avidly encourage the use of cameras, as their film footage can often help them in aiding a traffic prosecution and a camera could bring down the cost of your car insurance significantly. Irrefutable, independent evidence can easily be obtained from your camera in the event of a traffic incident rather than hoping a passerby has witnessed the event and can corroborate your version of events. Additionally, the rising trend of ‘Crash for Cash incidents can be clearly exposed by the use of camera film footage.

Which camera to choose is quite a difficult and daunting task as there are so many different options available. Keeping your specific needs in mind should help you determine which camera will best deliver what you require. Cost is a significant consideration and the price range is immense, from relatively cheap versions to highly expensive options. Usually, cameras that capture well and have crisp, clear images are expensive, while those that are less clear but still provide accurate images for accident issues are reasonably cheap.

Purchase of the ideal camera should not just be based on price or picture quality. Other issues to consider are the size of the monitor, a large proportion of drivers prefer a bigger monitor but some favour a smaller version. Film footage in color or in black and white is another choice that needs to be made. Being in black and white does not detract from their suitability to be used as evidence and cameras using this type of film are far cheaper than those using color. Ensuring your camera has a high standard of night vision, matching that used by the military is another issue to be considered.

Installing your camera should not present you with any problems and whichever method you choose will allow you to install your camera in a short space of time. Camera mountings can vary, they can be on the windscreen via powerful suction caps, hung from the rear-view mirror or mounted directly onto the dashboard. Regardless of which location you decide to opt for, you need to make sure that the driver’s vision is not impeded at all by the camera position and the camera is set in such a way, that there is a wide and clear view of the road.

You are advised to carry a second memory card for your camera in the event of an accident, as you should replace the memory card instantly to avoid it being erased or recorded over and you would not want to then, have to drive with no recording facility.

How Businesses are Getting Software to Market Faster, Causing Significant Industry Growth

Is Your Company Watching Out for Signs of Fraud?

July 27, 2017
« Previous post
How The GOP Tax Bill Could Be Good For Small Business
Next post »
Rolling your 401K into an IRA or transferring the funds to the UK