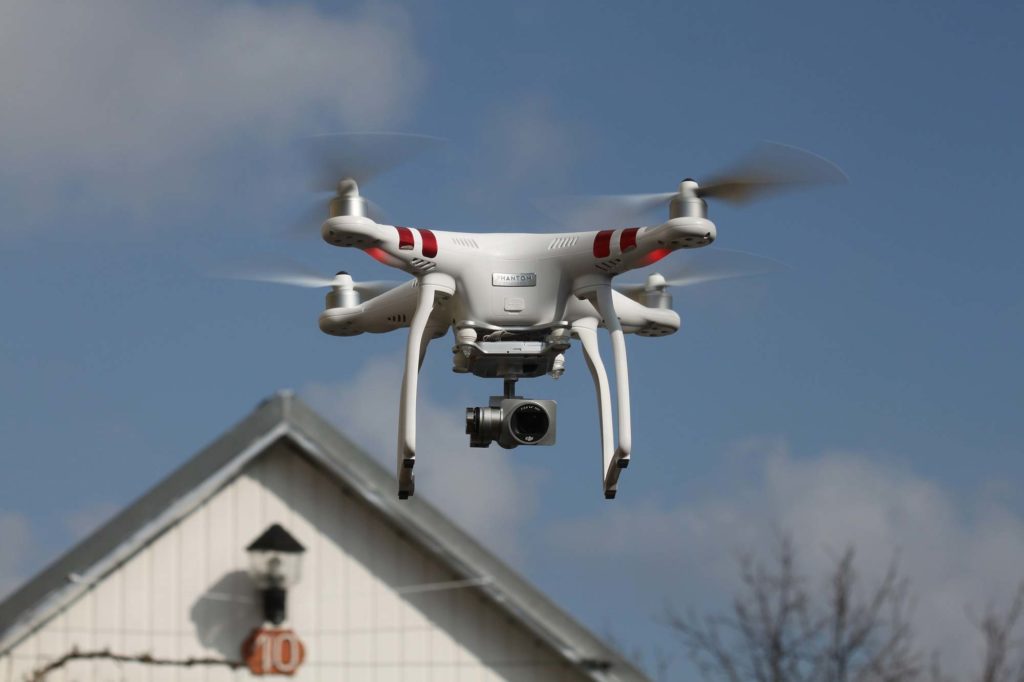 Many of us for heard about drones through their use as unmanned United States bombers over the past decade but not all drones have such violent jobs. Now you are likely to see home use drones cruising around your local park or beach takes stunning high definition video. Likely you will see drones very soon in a business capacity. Here is how drones will disrupt business in the not so distant future.

In December 2016 Amazon delivered their first package via drone. That’s right, watch out UPS, Amazon is taking your package straight to your door in less than 30 minutes from the time you click “buy.” Amazon calls the service “Amazon Prime Air.” The drone itself goes underground to retrieve the package from the amazon warehouse, retrieves any item on 5lbs, and takes it directly to the customer’s home and returns to the location without a single human interaction! It may sound scary or like science fiction but it’s here now, so get used to it, plus who knows you might enjoy being able to get the latest iPhone and a bag of Doritos delivered to your house in quicker than it would take to drive to the gas station.

For almost two decades drones have been helping Japanese farmers save on equipment and labor costs by tending and planting crops. While a high-speed drone raining seeds down on a field may not be as picturesque as green John Deere tractor with an overalls-clad farmer on top, we’ve got six billion people to feed and growing. Don’t be surprised if you see a lot more agricultural and outdoor work being doing be drones. It is possible drones could open up farming in previously inaccessible areas, where humans couldn’t easily get there to farm the land before. You could also imagine a herd of sheep or cattle be led by a drone, it doesn’t seem too far fetched does it!

Exploration
Arachelgoest and cartographers are rightly excited about drone technologies. Places that were too remote or dangerous to reach can now be visited via drones. Drones can even equip special infa-red or x-ray cameras that will allow the to spot things missed by the naked eye. Also, submersible drones can travel and map places that even the deepest divers can’t reach. There is a whole world waiting under the sea and drones are one of the best ways to reach it. What about space? Well, drones are already in space and even Mars! Several years ago Nasa launched the mars rover, which while not as quick and nimble as the modern aerial drone, the Mars Rover has been chugging along the service with minimal human assistance for a few years now and reporting back its data. Who needs a man on Mars when an army of drones can do the hard stuff for us?

Whether its logistics, exploration or the simple act of farming drones will disrupt all types of business and its happening already so best get on board!

How can business analytics help your organization thrive?

August 20, 2017
« Previous post
Must Have Apps for Keeping your Small Business Finances Organized
Next post »
Common Traits Famous Innovators have in Common