Which Generation has the Best Spending Habits? You’ll Be Surprised 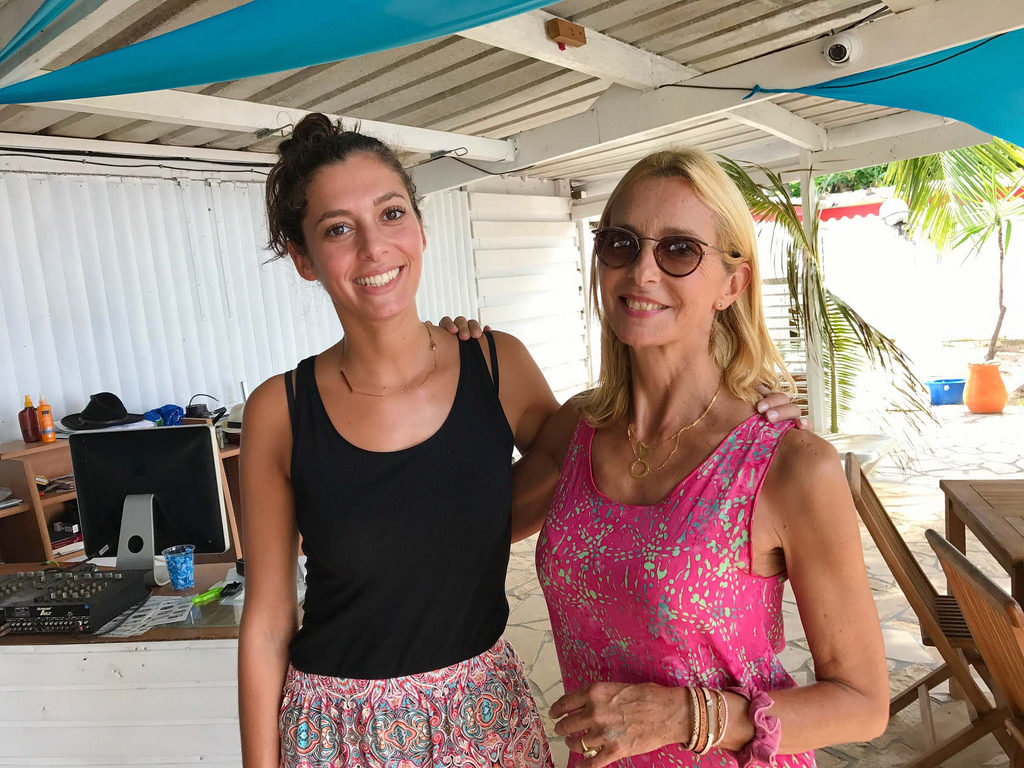 The times are certainly changing and we are ushering in a new way of living that is more kinetic and less stable, but that is filled with potential. People today want what they want instantaneously and feel that waiting is a sign that you are not special, or worse yet, that you are being taken advantage of. So when someone is looking to eat, they chose fast food, and if someone needs to take out a loan, they choose a service like instant short term loans at SwftMoney.

How did we get here and what caused this shift? It can be traced to the fact that we are nearly completely in the time of the millennials and they are the ones being wooed by businesses.

Millennials, are those born between 1980 and 1996 and are set to become the world’s largest spending group, surpassing baby boomers. Although they may look like younger versions of baby boomers (except that millenials have many more tattoos), because of how they grew up, their approach to life is vastly different. And, different in ways you might not expect.

Baby boomers grew up in the boom times of the late 1950s and 1960s when economic growth was soaring and it was normal to take on large amounts of debt because there was ample opportunity to pay off this debt. So baby boomers indulged heavily in debt related to purchases big and small. This is the credit card generation and a quick look into any their wallets will tell you why. They will certainly have more plastic than cash.

The millennial generation was raised during a much different time, one where things are lightning fast, change is constant and growth is more anemic. Their generation has faced: seismic shifts in career opportunities, a great recession, huge loan debt from funding their education, higher housing costs, and uncertainty about job prospects.

As a result, they form households later and how they spend is dramatically affected. It is surprising to a lot of people to hear that millenials may be more frugal with their money than baby boomers, but some statistics bear this out:

A huge 82% of 18 to 24-year-olds would decline a night out if they didn’t have enough money, whereas 35 to 44-year olds are more likely to go into their overdraft if it means having a few drinks with friends.

The most common reason for saving money amongst all of the age groups is to safeguard their future, e.g. paying into a pension, saving for unexpected bills or emergencies. The second most common reason is to save for experiences such as holidays or festivals.

82% of all surveyed said that baby boomers (aged 54+) are either “very responsible” or “quite responsible” with their finances, and yet, statistically, they’re the most likely to dip into an overdraft and emergency money for a meal or a night out!

With millenials less inclined to take on more large debt, they are living at home longer, using cash more, renting rather than buying their living spaces, and looking to lease rather than purchase their automobiles.

Businesses have had to respond to how this group wants to be marketed to, with price and ease of engagement and disengagement, being high priorities for them. At the same time, because they have grown up in the technology era, they want things customized for them and focused directly on their needs.

Finally, when given a choice they will choose a company that takes corporate responsibility seriously and turn away from a company that does not, even if it means losing out on a lower price.

With these as millenials core tenets, businesses must move develop marketing ideas that ingratiate them with this group, realizing that these strategies may in some cases be opposite the ones that work well with baby boomers.

Why I Have Never Stopped Studying

« Previous post
Is Your Company Watching Out for Signs of Fraud?
Next post »
Remote Working – 5 tools to manage your remote working team

How to Create the Perfect Marketing Team in 2021