What are the Experts saying about “Fourth industrial revolution unlocking £445bn for UK?” 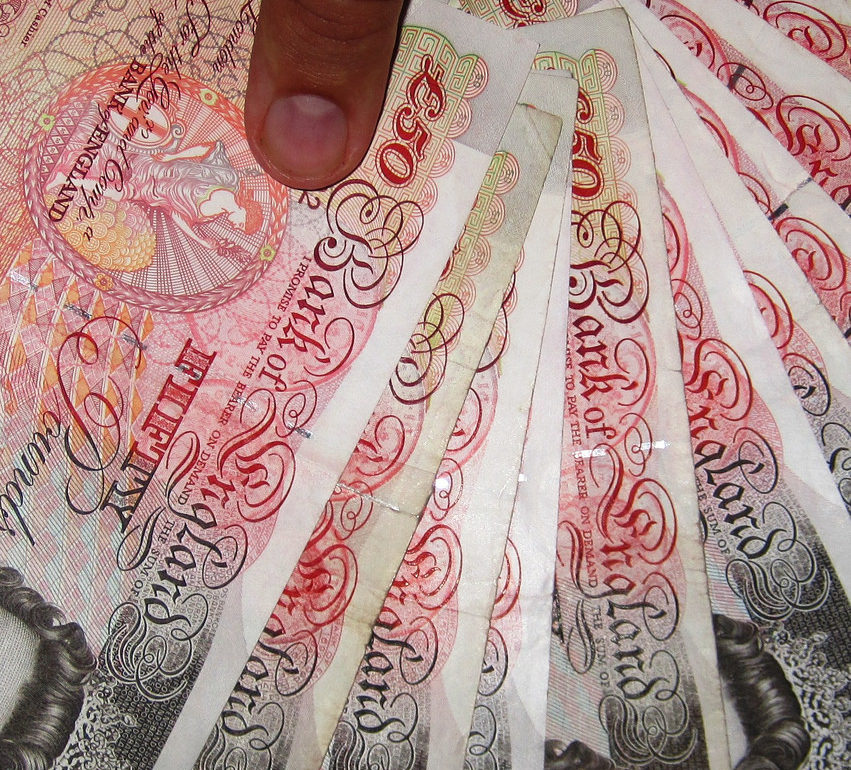 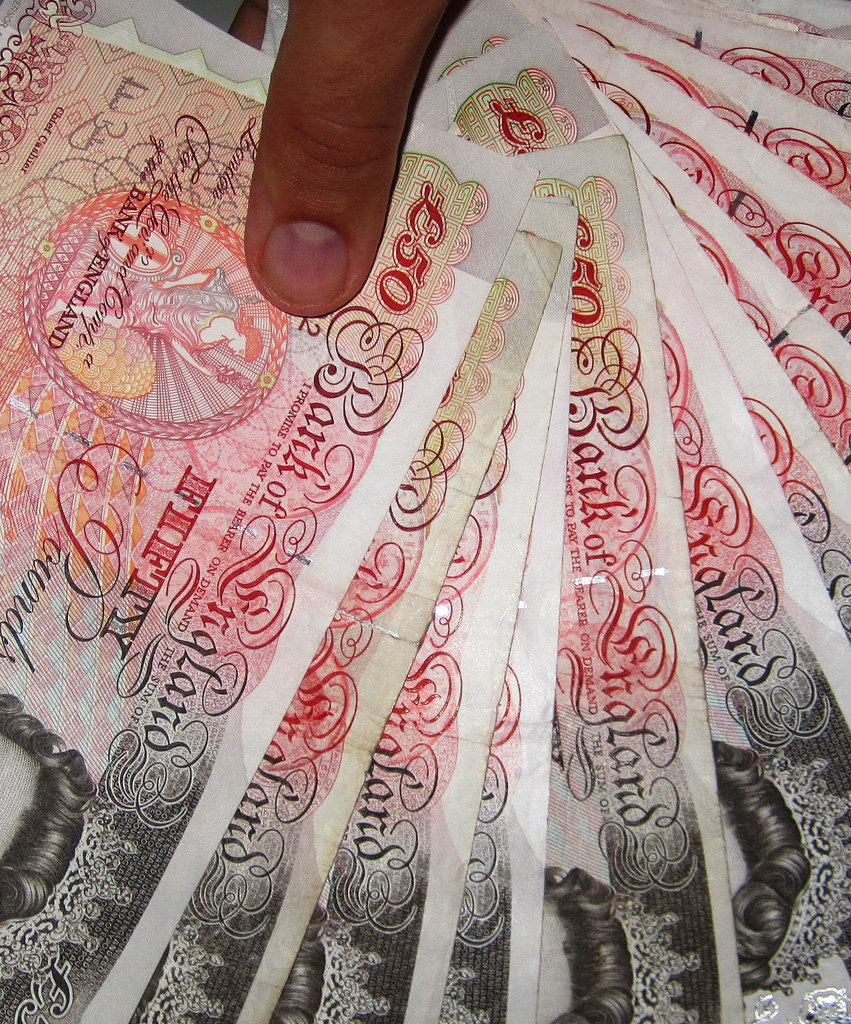 It’s only a few days into the New Year and experts are predicting a commercially productive year ahead. This is based on a report by Siemens chief, Jurgen Maier.

According to Maier’s report, certain new deals between the government and industry could see Britain creating as many as 175,000 new jobs and placing the nation at the forefront of new technologies.

Britain’s manufacturing sector is set to unlock £445 billion in the coming decade and provide several thousand jobs. That is if it breaks the fourth industrial revolution and oversees a successful post-Brexit future.

This forecast was made after a government commissioned review on digitizing the UK industry. Siemen’s UK and Ireland industry chief, Jurgen Maier led the review only a few weeks ago. His report revealed a promising future for Britain despite the ominous post-Brexit outlook predicted by the Bank of England last month.

With this deal, Britain could be leading its western peers in technologies such as artificial intelligence, robotics, 3D printing, VR, AR and industrial grade valves. If the deal goes as planned, over 175,000 people in the country could find suitable new employment in the manufacturing sector.

Last year, Maier was tasked by the PM Theresa May, to provide a long-term vision for the industry. In a recent address, he stated that the ambitious proposals specified in the review could be an “antidote” to some of the difficult challenges and increasing cost factors affecting the manufacturing industry because of Britain’s EU exit.

According to Maier, the business sector has joined manpower and resources with the academic community to plan a strategy that will take Britain to the next level as a global leader in the 4th industrial revolution.

“The good news is that Britain is starting from a vantage position. The country has a rich supply of technical know-how, assets and skills, but it sometimes lacks the organisation to enhance these resources,” he said.

The review which contains 246 pages addresses issues and provides several recommendations as well as inputs from 200 organisations and firms, including Accenture, Rolls Royce, Newcastle and Cambridge universities.

The recommendations which have been dubbed “Made Smarter” proposals, includes constructing a nationwide digital ecosystem which will first kick off in the North West. It aims to give small and medium-sized engineering firms the opportunity to experiment with advanced technologies in a physical space. It will also explore how these developments can be applied in their own factories.

The government will also support them through funding packages and tax incentives to expedite the new technology adoption process. Next, it calls for the appointment of a new national group, the Made Smarter UK Commission. The commission will consist of representatives from government, industry and academia.

Maier hopes that applying the strategies in the review will greatly develop the skills of over one million workers in Britain. 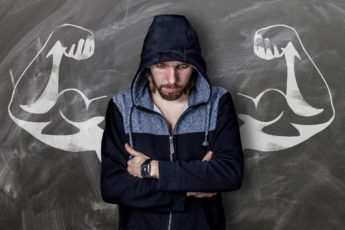 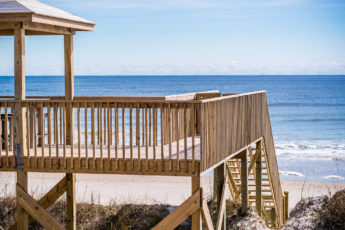 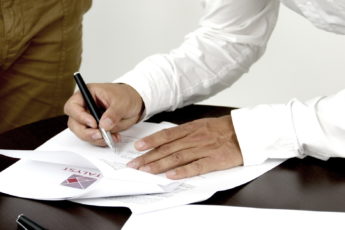 February 26, 2019
« Previous post
Building an Audience for Your Brand
Next post »
The Benefits of Cloud-Based Spam Filtering 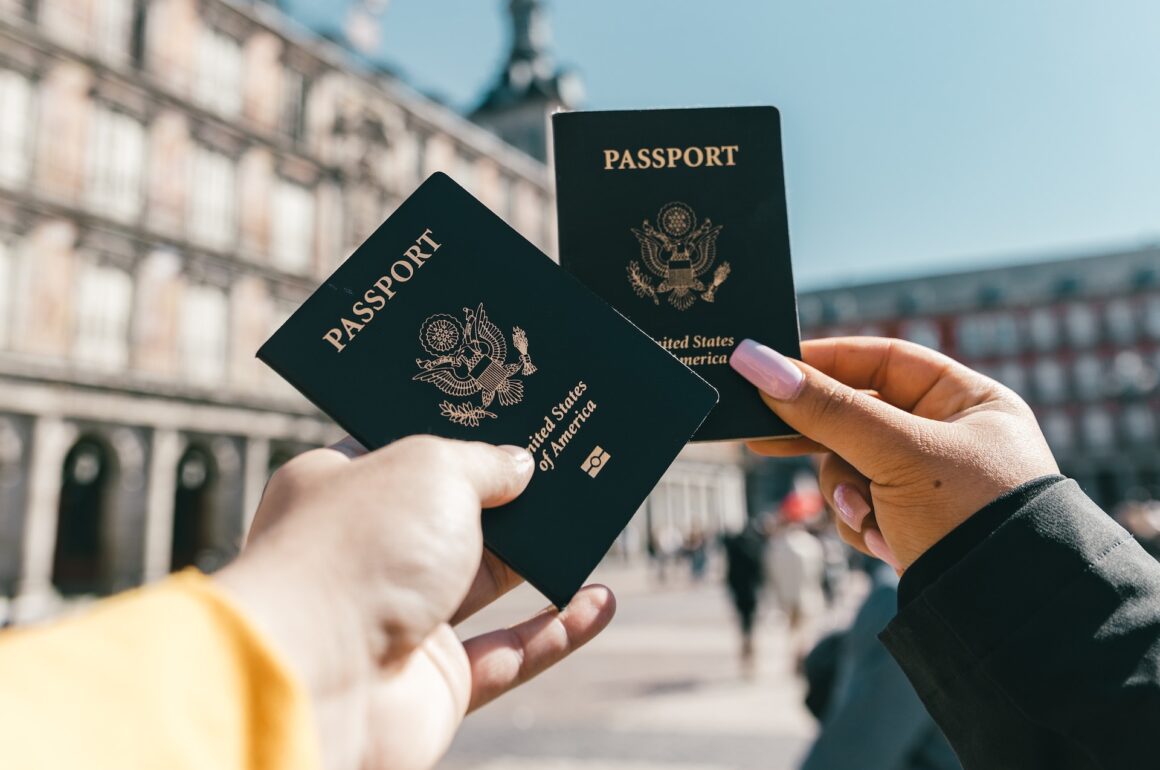 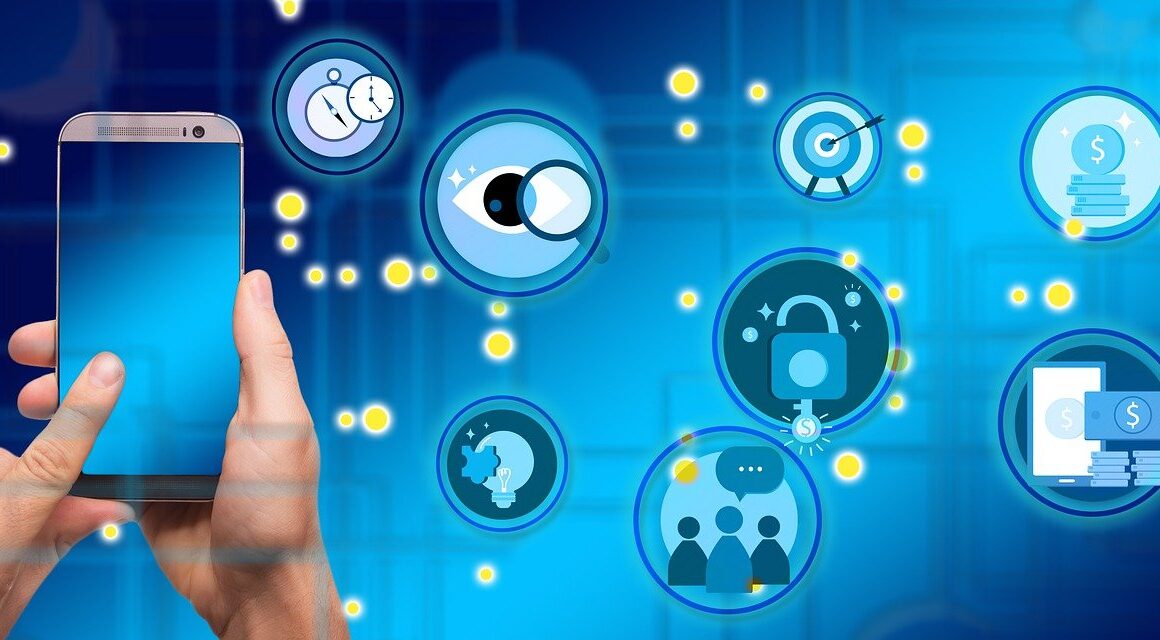 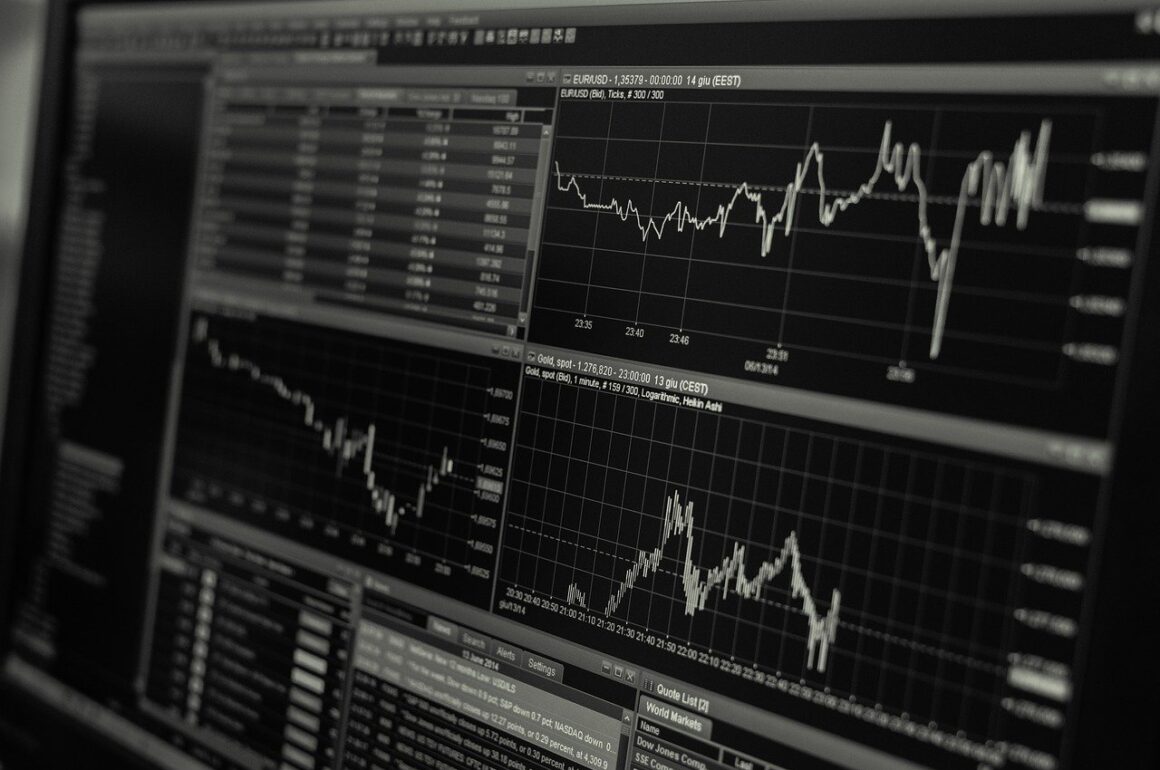